Hot Tubs Proudly Made in America!

Inter-Spas has officially released its new lineup of swim spas to the public! The Augusta, Cypress, Rivanna, and Brunswick represent what our team here at inter-Spas has been developing and fine-tuning for the last few years. 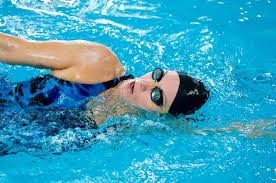 Each one of these ‘fitness’ swim spas offer plenty of room to engage in low-impact resistance exercises, swim, or sit back and get a full body hydromassage. The current propulsion systems are state-of-the-art, and the temperature control systems are intuitive and easy. 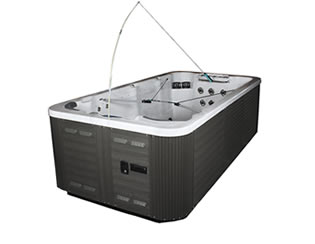 The interiors are both aesthetically pleasing and designed to direct water flow in a mannerconducive to swimming. And, as with all our spas, the lineup of swim spas has been developed with the highest quality products – this means you get a superior hydomassage, advanced water filtration and purification, and an insulation package among thebest in the industry.